Barefoot Lila Moss, 19, mimics the sense of chic style supermodel Kate his mother in a pale pink dress hook as she poses for photographs on social networks

By Ellen Coughlan for Mailonline

She is the lookalike daughter of supermodel Kate Moss.

And Lila Moss, 19, proved she has a similar sense of style to her chic mother, 47, as she posed for a slew of social media snaps in a glam dress on Wednesday. 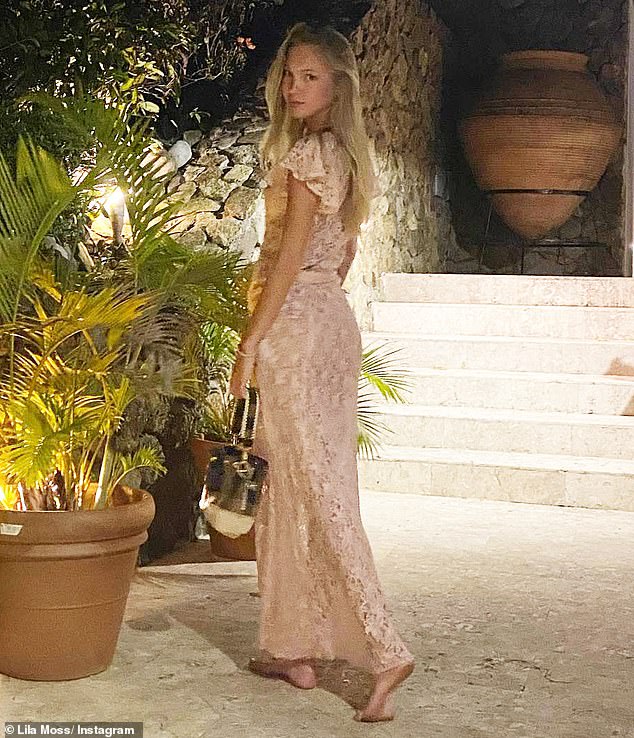 Fantastic Lila Moss, 19, has imitated the sense of chic style supermodel Kate his mother in a pale pink dress as she put on the hook for snapshots on social networks Wednesday

The head-turning crochet dress slipped on ruffled sleeves and was cinched at the waist. The beauty glanced over her shoulder and gave the camera a smoldering stare.

Her blonde locks were loose in a center parting and she accessorized with a sleek handbag.

Lila captioned the sensational snaps with: “Walkin away from u @stellajones”. 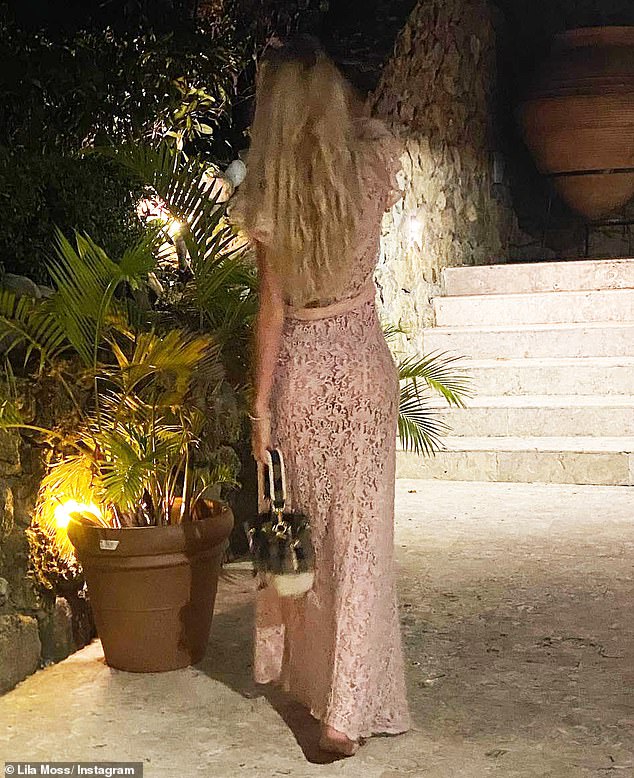 Stella is the daughter of singer-songwriter Michael of The Clash and is signed to Kate Moss’ modeling agency.

Lila is following in her mother’s footsteps and landed a new modeling campaign with Ermanno Scervino.

Kate shares daughter Lila with journalist Jefferson, who she was in a relationship with in the early 2000s. 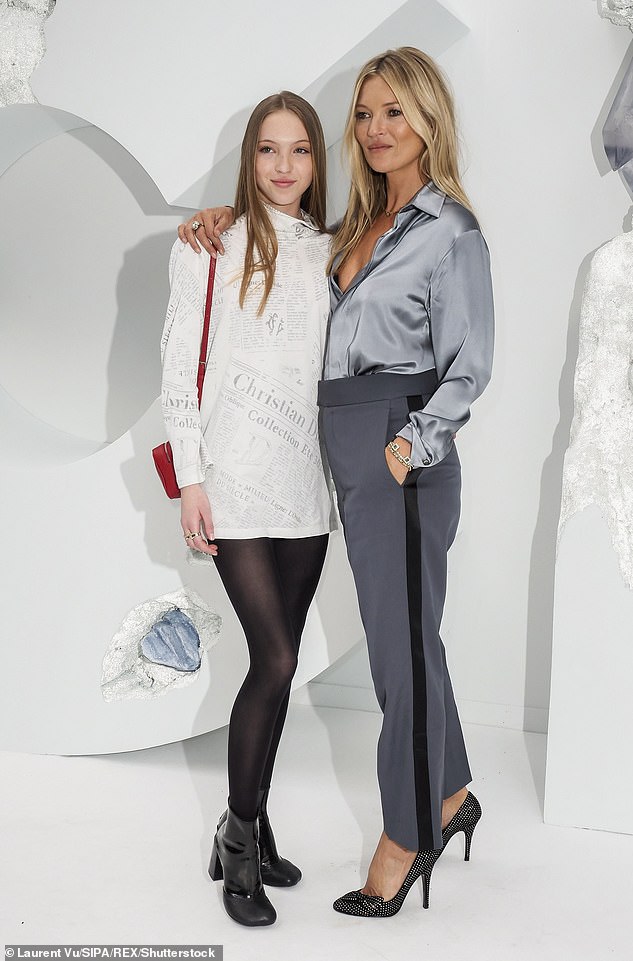 Seeing double: Lilais is often seen with mum Kate and is signed with her modeling agency (pictured in 2019)

Jefferson and Kate – who dated from 2001 to 2004, with Lila born in 2002 – have a friendly relationship and reportedly ensured their daughter spent time with each of them regularly as a child.

Although Lila still maintains good relations with both parents, she is often seen with mom Kate as she signed in her modeling agency.

Lila is also now the director of her own business, Grace Grove Ltd, a move that coincides with supermodel Kate closing three of her businesses.

The name of the business is a nod to The Grove, the North London family home, which Kate recently sold. 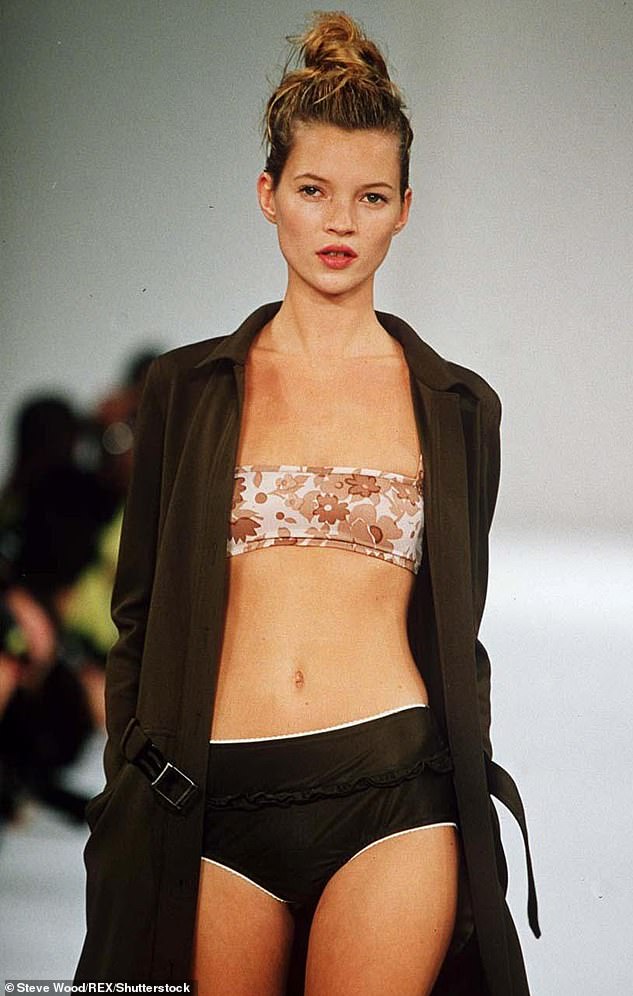 Flashback: Kate shares her daughter Lila with Jefferson journalist, she was with a couple in the early 2000s (Kate photographed in 1995)