Handcrafted creations are having a big moment in fashion right now. That said, crochet shirts, the ones our grandmothers made with crochet hooks by interweaving loops of yarn, are having a big resurgence in 2022.

Designers and high fashion brands have reinvented this ancient technique and are using it to craft garments – sweaters, shirts, cardigans, hats and pants – that suit the millennial sensibility.

The latest celebrity to follow the trend is none other than Gen-Z style icon Rohit Saraf.

The 25-year-old charmer busy promoting his next film Vikram Veda donned a black crochet shirt during a recent promotional release.

Contrary to the popular crochet clothing aesthetic, Rohit gave it a chic and casual twist.

He styled the shirt with formal wine-colored pants and a pair of classic chunky derbies in black. 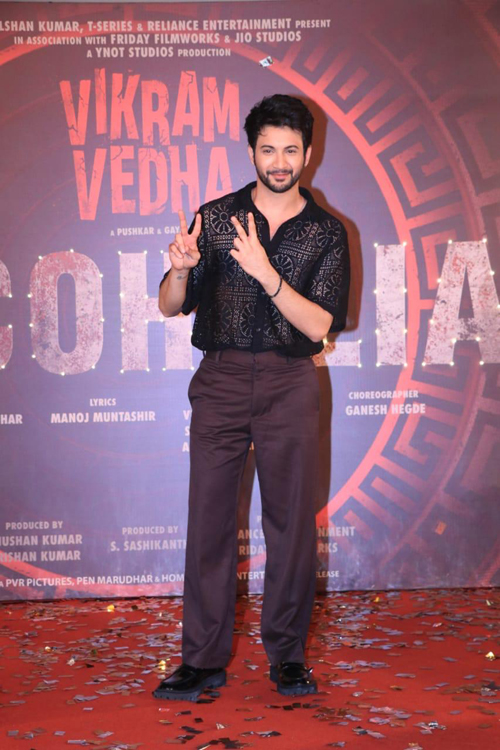 If you look at it from a layman’s perspective, the look would be considered basic. A black shirt worn with slacks and dress shoes is all but if you look at it from the perspective of a fashion person you will realize that the detail is in the fabric, the silhouette and the choice of color and how something that is considered casual was incorporated. in building a sharp look.

If you’re 20 and looking for inspiration to dress clean and classy, ​​this is the look for you. 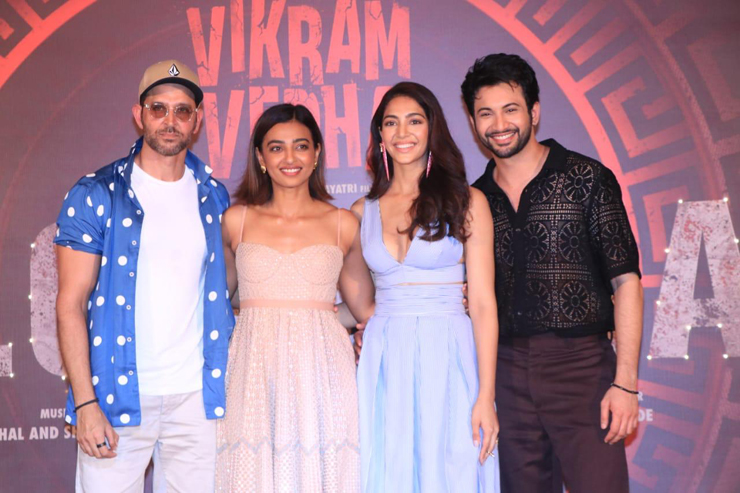 Vikram Veda is a remake of the Tamil film of the same name which starred Southern superstars R Madhavan and Vijay Sethupathy. In the Bollywood remake, Hrithik Roshan will play the character of a feared gangster, while Saif Ali Khan will play a cop.

Rohit will be seen playing the role of Hrithik’s younger brother in the film.

The action-thriller will hit theaters on September 30, 2022.